Overview
The Veggetti Spiral Vegetable Slicer turns veggies into healthy spaghetti instantly!
Perfect, delicious pasta without the carbs
Versatile kitchen tool makes veggie spaghetti, stir-fries, juliennes, and more
Great for zucchini, squash, carrots, cucumbers, and potatoes
Spiral slicer has dual stainless-steel cutting blades for thick or thin pasta strands.
NOTE:
1.Product are taken in kind, but because of lighting problems, pictures may have a slight chromatism.
2.Due to the difference between different monitors, the picture may not reflect the actual color of them. Please consider this before the purchase.
3.Please allow slight deviation for the measurement data. 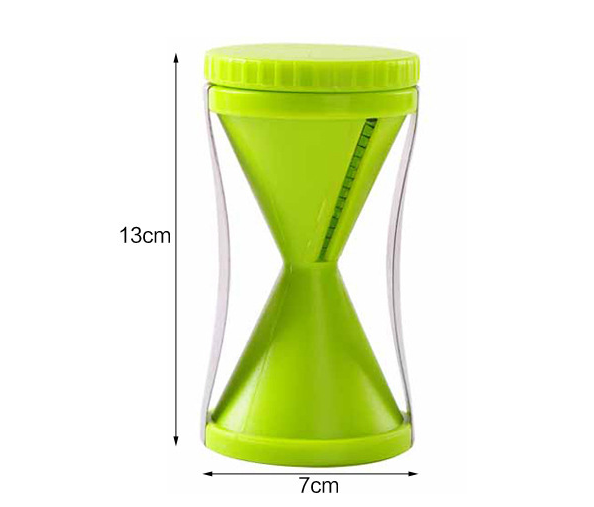 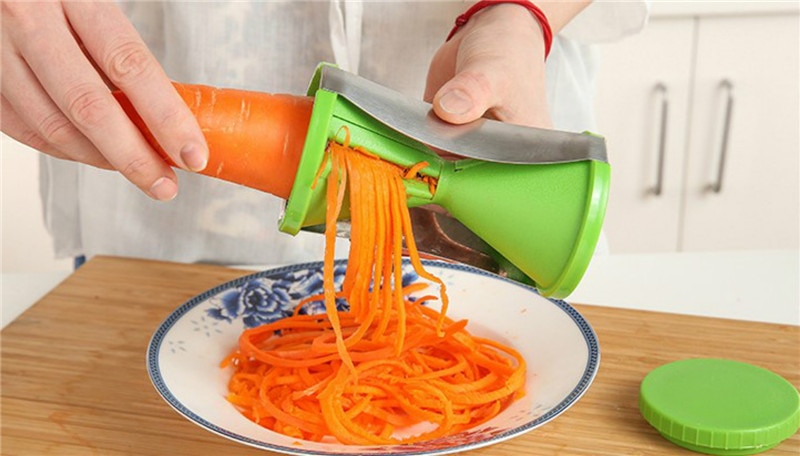 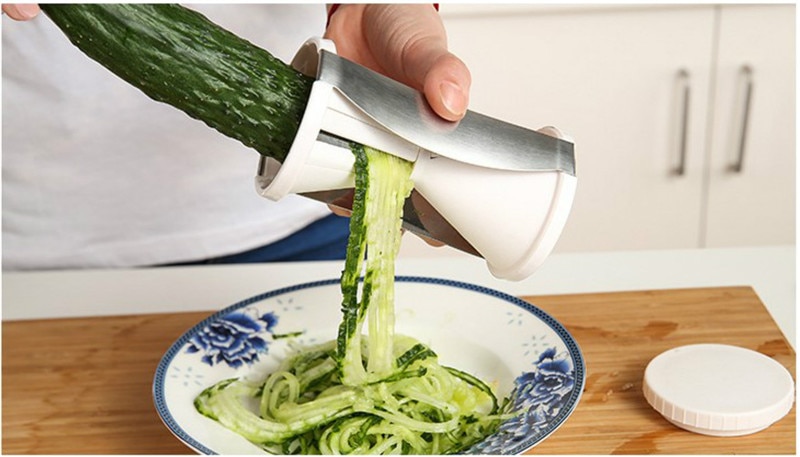 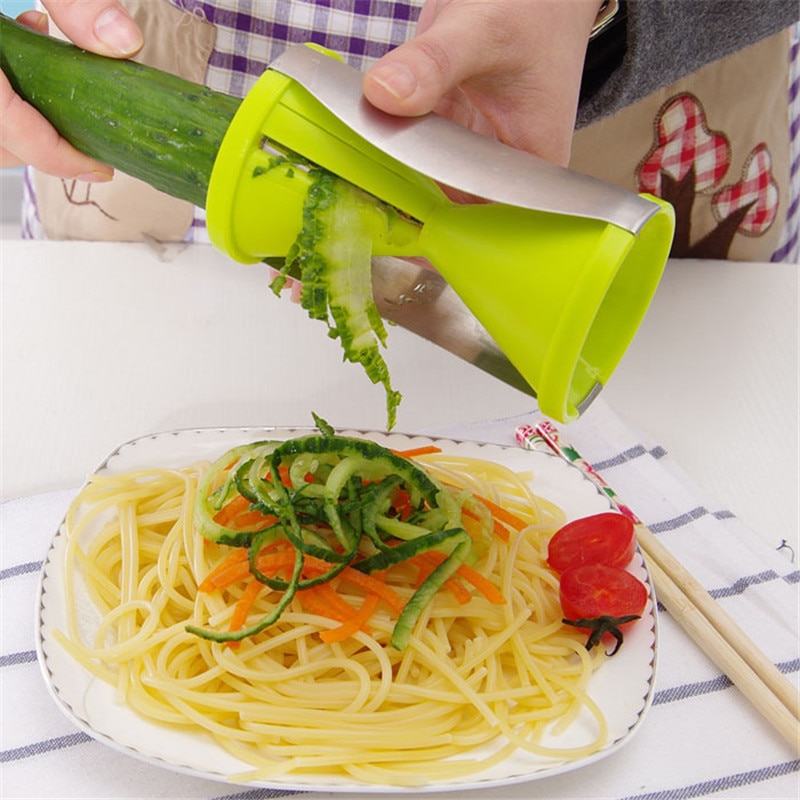